Officially opened in 1988, Sound Source Pro Audio & Light has grown from a small local supplier to a major regional player in the East Coast Music industry. Our facility is located in Point Tupper on beautiful Cape Breton Island, 10 minutes from the Canso Causeway. As the music industry grew, so did we and in 2008 we connected with Clair Bros Audio in Lititz, Pennsylvania as our major supplier of touring grade loudspeakers, monitors, consoles, cabling, clear-com, racks and much more. 2018 marks the 10th anniversary of our relationship with Clair Bros, and another major step in our growth with the addition of 36 I3 line array cabinets to our inventory. 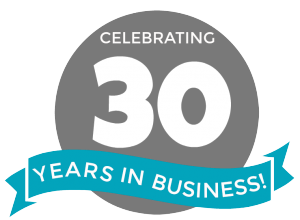 CLIENTS WE WORK WITH 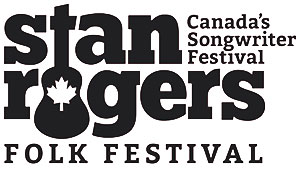 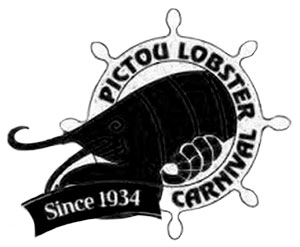 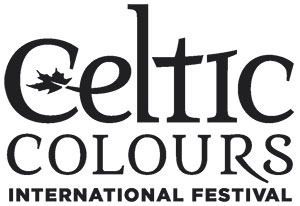 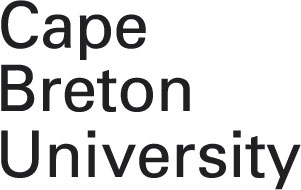 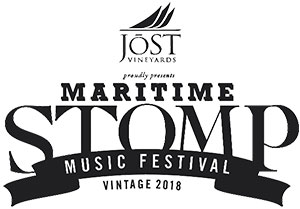 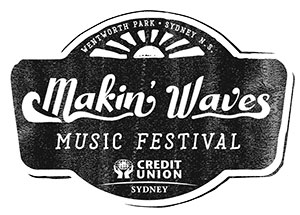 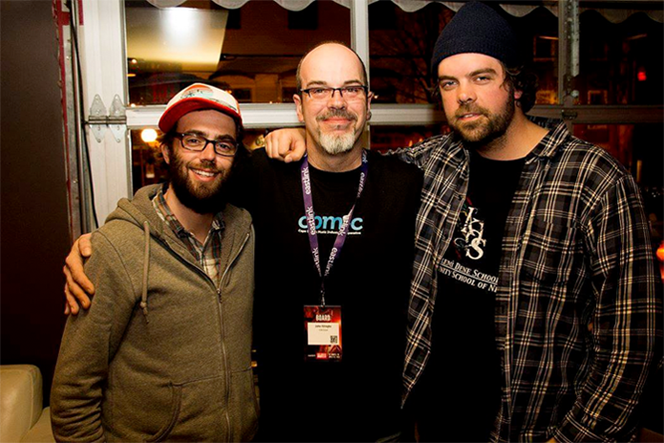 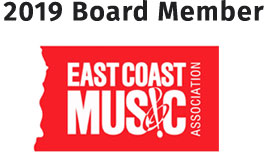